Know Exciting Things About How To Fillet A Largemouth Bass

Are you searching for the conventional process to fillet largemouth bass? Well, Largemouth bass could be regarded as a reward for every freshwater angler.

Nothing would taste better than a perfectly cooked freshly caught bass. You would be able to clean and then cook the fish with the skin, but if you fillet it, you would not have to think about the bones.

However, filleting the fish for the first time could be tricky. To help you in the process, we have come up with the list of how to fillet a largemouth bass.

Hold your patience and go on reading.

Know More About How To Tie Two Fishing Lines Together
Places of the Best Largemouth Bass
What You Will Need
#1. Fillet Knife
#2. Knife Sharpener
#3. Cutting Board
Step by Step Instructions: How to Fillet a Largemouth Bass
Step 1: Sharpening The Knife
Step 2: Setting Up The Area
Step 3: Washing The Fish And Cutting Behind The Gills
Step 4: Cutting One Inch In ﻿Center Back﻿
Step 5: Sizing The Tail Area
Step 6: Flipping Over To The Opposite Side
Step 7: Resharpen The Knife And Peel Off The Skin
Conclusion

Places of the Best Largemouth Bass

If you want a large troop of largemouth bass for fishing, upper and warm watershed's levels would be the perfect place to look for them.

Apart from the watershed, you will find this fish to be encircled by structures like logs, old creek beds, stumps, drowned brush piles, ledges, docks, low points and many others.

A sharp fillet knife would be very necessary if you want to make a fillet of the fish precisely.

A blunt knife would only assist you in creating fishmeal so, before filleting, you would have to assure that your knife is sharp. 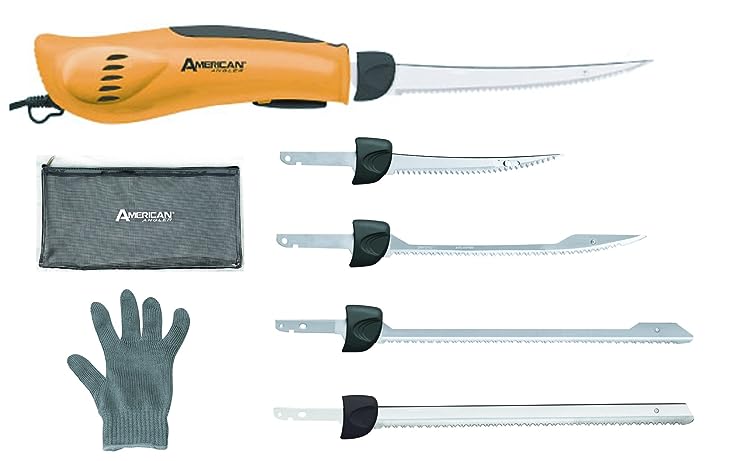 A top quality knife sharpener would help to sharpen a dull knife.

Here is a product which could prove valuable for the purpose: 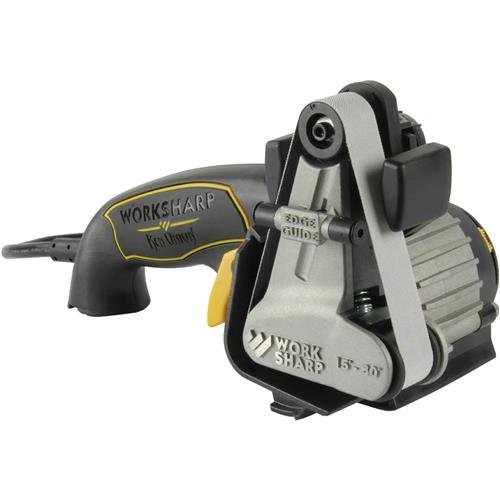 A flat surface along with a cutting board will be necessary to fillet your largemouth bass on.

This would help to prevent the spread of the fish slime all over the cutting surface.

Here is a product which would be worthy of purchase: 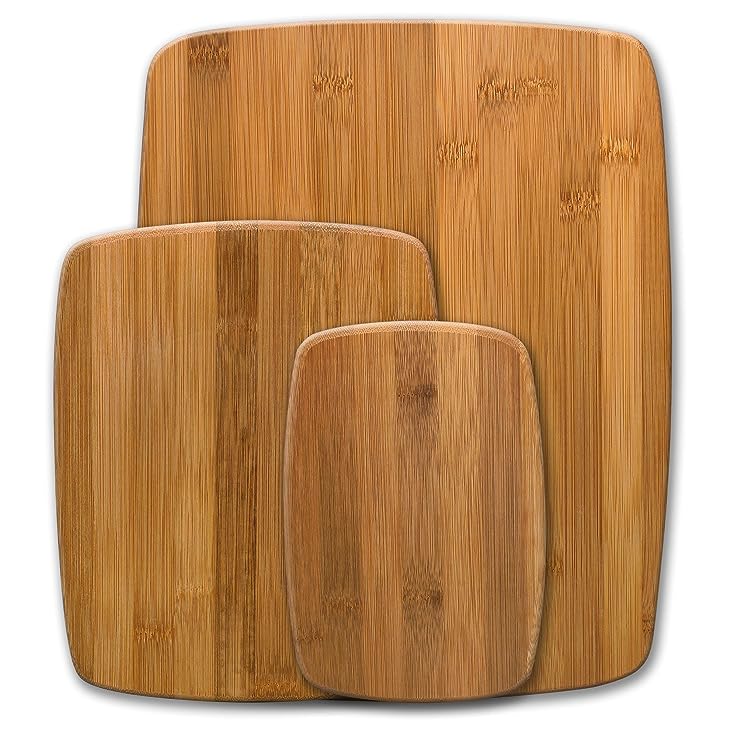 Step by Step Instructions: How to Fillet a Largemouth Bass

Sharpening of knife in a kitchen.

The first thing which you would have to do is to check whether your knife is sharp or else sharpen it with a knife sharpener.

Sharp knife would always be required to fillet a fish; otherwise, it would bungle up the meat and result in lesser fish.

Step 2: Setting Up The Area

Now, to execute the process of filleting correctly, you would require a flat table as well as a cutting board.

The newspaper could also serve as a good alternative if you don't possess a board to cut on it and this would, in turn, prevent spreading of fishing mud all over the place.

At last, for putting the fillets, you would require a bowl of clean water.

Step 3: Washing The Fish And Cutting Behind The Gills

After the area of filleting is set up, you would have first to wash the bass in water properly.

Step 4: Cutting One Inch In Center Back

Now you would have to start by making one inch cut in the center back and connect it to the place where you have done the slit at the back of gills.

You would have to stop cutting once the knife reaches the fish's tail area. Filleting would be easy if the meat side is attached yet to the fish while taking off the skin.

Hence, if you stop as your knife reaches about ½ inch to the tail, it would leave sufficient attached meat and the fillet will not be pulling off the fish.

Step 6: Flipping Over To The Opposite Side

Now, you would have to flip the cut side over to the other end and look at the bass in the same position like before.

The bones now could be seen, and slit side now would be lying above the tail. And the meat portion will be facing you.

Step 7: Resharpen The Knife And Peel Off The Skin

Your knife could become dull while executing the above steps so you would have to resharpen it before going to the next step.

The skin would peel off the meat while the knife slides through the fish. You would have to repeat the same steps for the other side and after that put the cut fillets in the bowl of clear water.

Well, we hope that you have enjoyed reading the tutorial explaining how to fillet a largemouth bass along with some related information.

Filleting a fish is not as easy as cleaning and cooking it, and when it comes to fillet largemouth bass for the first time, it could be a bit tricky.

Hence, the list mentioned above would help you to apprehend the process and then do it perfectly.

However, if you have any suggestion or advice regarding this, please let us know in the comments section. Don't even forget to share this article if you have liked it.